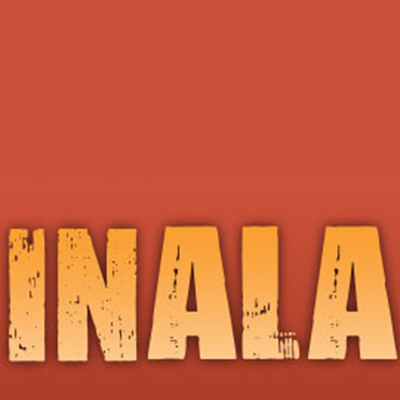 Do you dream of performing on stage alongside current and former members of The Royal Ballet and Rambert Dance Company?

The producers of the critically acclaimed UK Tour of Inala, which fuses the sound of Ladysmith Black Mambazo with classical and contemporary dance, are offering people the chance to take part in dance audition workshops in Manchester. The auditions will lead to one person being given the unique opportunity to perform alongside the cast of Inala in the grand finale at the Manchester Opera House on 24 July or Liverpool Empire 31 July.

The auditions will be held at a city centre venue in Manchester and Liverpool on Sunday 28 June and are open to people aged 17 to 35 with previous dance experience.

The producers of Inala are asking people who would like to attend the audition workshops to pre-register in advance by completing the online application form which can be downloaded from here. Alternatively, forms can be picked up and dropped off at the Manchester Palace Theatre and Liverpool Empire Box Office.

Registration forms must be received by the venue by 5pm on Wednesday 24 June 2015. Successful applicants will be contacted by Friday 26th June and given the details of the workshop venue location in Manchester and their allocated audition time.