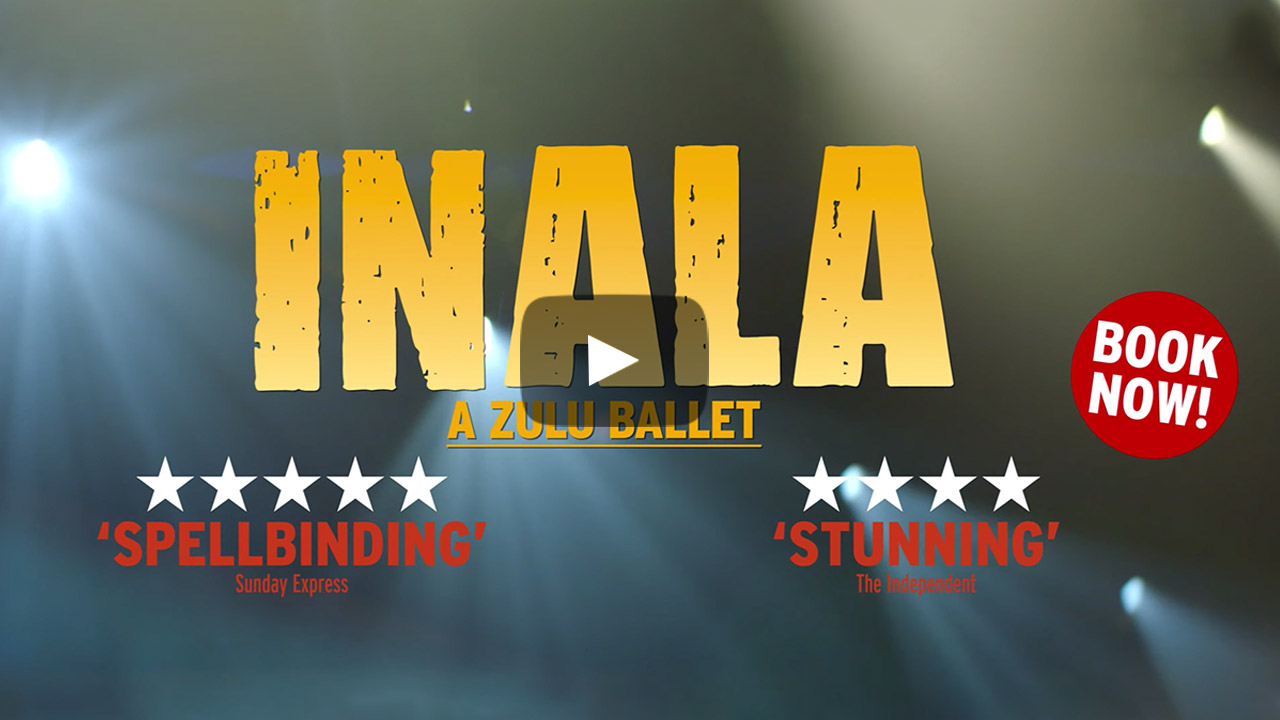 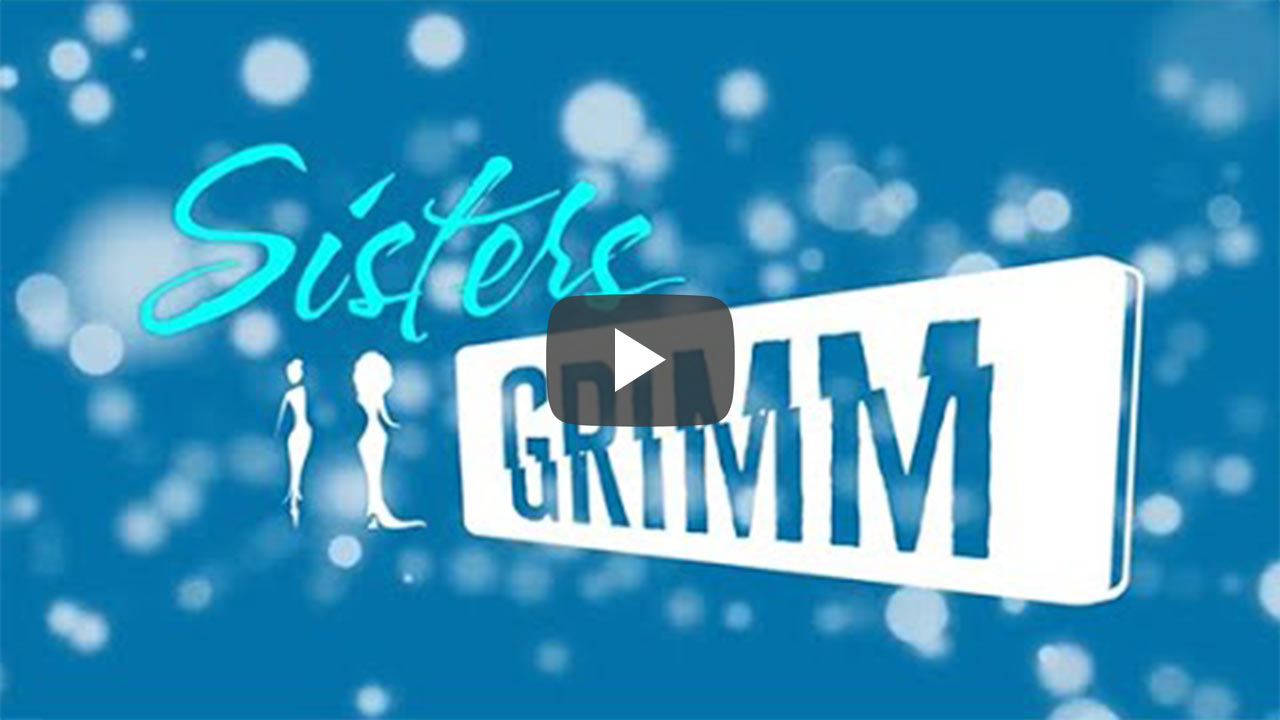 “As unique as it is spellbinding… delivered with an infectious enthusiasm.” – Jeffery Taylor, Sunday Express 2019

INALA was conceived and created to celebrate diversity and African culture. It is a critically acclaimed, Grammy nominated, sell out theatrical show with choreography by Mark Baldwin OBE and new music co-written by Joseph Shabalala, Ladysmith Black Mambazo and Ella Spira. INALA has attracted world class performers such as the South African legends Ladysmith Black Mambazo and Soweto Gospel Choir, current and former dancers of the Royal Ballet & Rambert.

“A heart-warming antidote to pretty much everything.” – Mark Monahan, Daily Telegraph 2019

The Staging of Inala

Inala is a scalable show which has played to standing ovations in intimate venues up to outdoor festivals, Opera house and arenas.  2014 & 2015 brought a sell-out run in London, a Royal Variety performance appearance, phenomenal tours of the UK’s premiere theatres and concert halls and an international premiere in Moscow.
2019 was a spectacular relaunch for  INALA with a very successful West End run, followed by shows at Marina Bay Sands in Singapore, a performance at Hampton Court Palace for Prince Harry’s concert and finishing the year with a Royal Albert Hall performance on World Ballet day and Black History Month and a premiere tour of China.

The Sound of Inala

INALA marked the first time that Joseph Shabalala, the founder of the legendary South African choral group Ladysmith Black Mambazo, had co written new music with a female composer Ella Spira and their Album “Songs from INALA”  was awarded a Grammy nomination in 2016. In 2019 Sisters Grimm relaunched the show with Soweto Gospel choir bringing soaring female voices to the production for the first time.

“I’ve seen this show 4 times and I love it even more every time!”
– INALA at the Royal Albert Hall

“An uplifting and thrilling experience, which sent me home with a spring in my step and stirring songs on auto-repeat in my head.”
– Graham Watts, Dance Tabs 2019