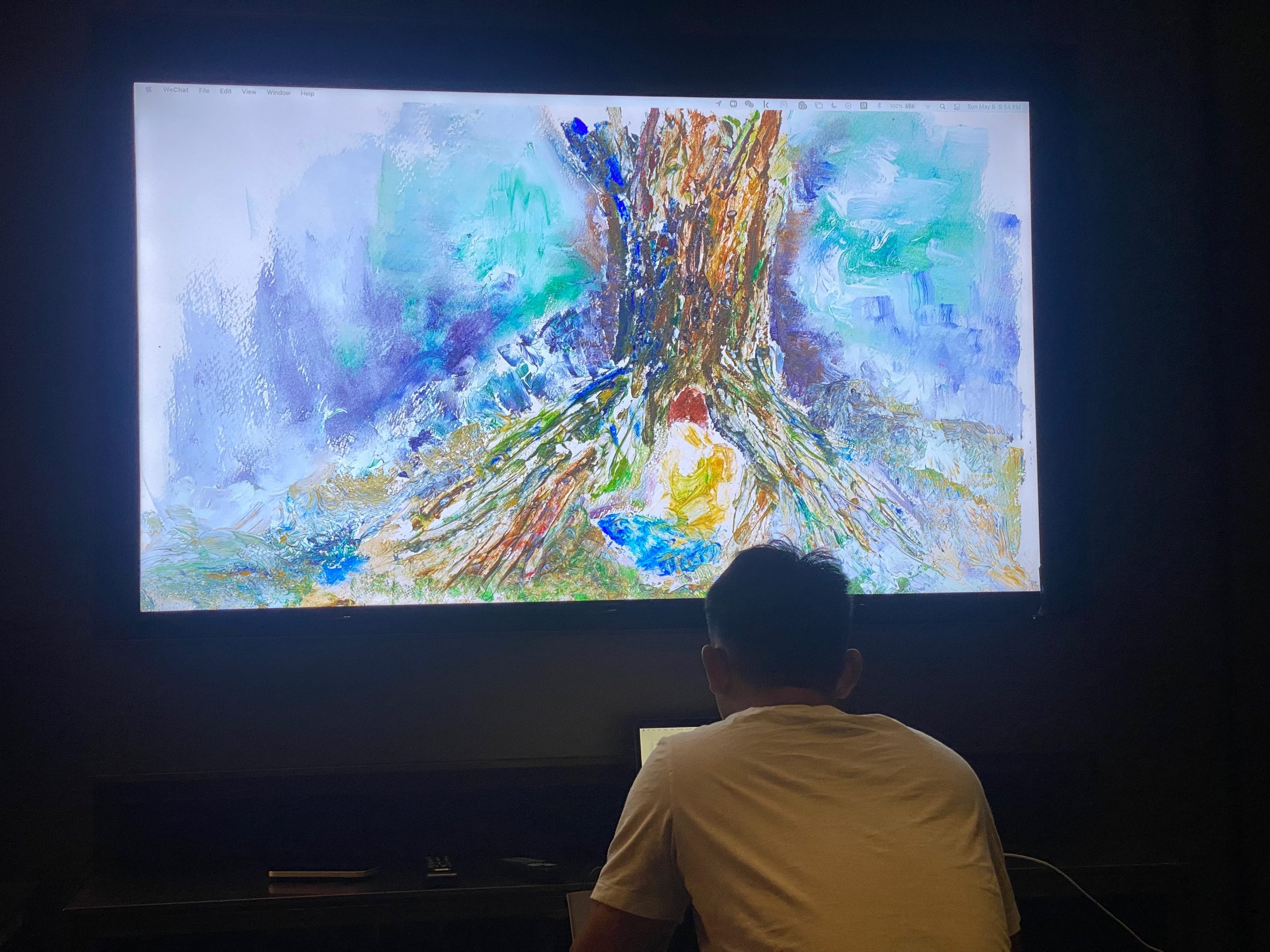 Spira and Mello-Pittman co-founded Sisters Grimm in 2009 with the mission to tell cultural stories that maximise diversity and address global social concerns such as mental and physical well-being and ecological awareness.

Producing solely original, purpose driven work, over the past 13 years, they have created award-winning, globe-trotting live theatre productions, achieving a Grammy nomination in the US and the Brazilian International Press Award for Best Show, collaborative music videos with millions of YouTube hits and multimedia global landscape series which have enthralled millions around the world.

Global Landscapes exhibition ’50 for 50′ tackling prejudice by celebrating Arab culture through artistic collaboration, was presented at the iconic Dubai Opera and received sterling reviews from the local and international press reaching 1.8 million readers internationally as well as obtaining 10/10 recommendations from locals & tourists from 40 countries across all continents.

Spira added that “each piece for Global Landscapes Singapore will be painted in situ across Singapore.

Spira was nominated at the Grammys for Best World Music Album in 2016 and was honoured with an MBE (Member of the British Empire, by her majesty the Queen) together with Mello-Pittman for services to the Creative Industry and International Trade in 2021. Last week her artwork “Pietra in Bogor, Java” sold to a local entrepreneur and Web3/ Metaverse investor Jack Tao, for £250,000 increasing their landscape portfolio value to just shy of £15 million GBP.

Spira has already captured landscapes of countries including China, France, Indonesia, Brazil, Lapland, Albania, UK and Portugal. Her painting, ‘Shala River’, which she painted on location in the Albanian Alps was gifted to the Albanian Prime Minister, Edi Rama by the British Ambassador to Albania, Alastair King celebrating 100 years of UK-Albania Friendship.

Singaporeans may know Sisters Grimm from their groundbreaking and award-winning theatrical spectacles, INALA, a Zulu Ballet, and Voices of the Amazon narrated by Jeremy Irons, which have played Marina Bay Sands to a huge reception in 2019 and 2017 respectively. Both productions also saw thousands of children and young people to take part in their creative industry education workshops

“In 2014, we took on Singaporean dancer and National Arts scholarship recipient, Adelene Stanley, fresh out of Dance School casting her in INALA, putting an international spotlight on her as the show toured, receiving standing ovations globally including at the Royal Albert Hall, Marina Bay Sands, China and to Royalty in the UK on multiple occasions,” Mello-Pittman recalled. “INALA is set to relaunch for a West End residency in October 2024,” she added.

Spira will begin her paintings in Singapore in August.