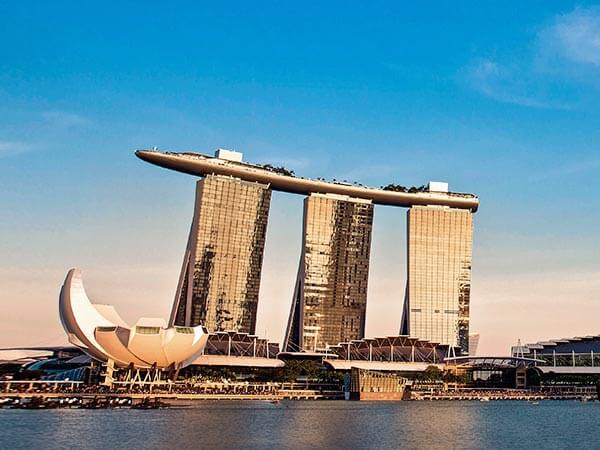 Direct from its West End premiere at London’s Peacock Theatre, the multi award-winning Zulu ballet, INALA, will play at Sands Theatre at Marina Bay Sands in Singapore for five performances only, from 19 to 22 June 2019. Tickets are now sale and are available at www.marinabaysands.com

The Southeast Asian premiere will bring together the two-time Grammy® Award-winning South African choral legends, Soweto Gospel Choir with multi-award-winning choreographer Mark Baldwin OBE in this most unique of live theatrical experiences, powered by a cultural explosion of music, song and dance.

INALA is presented in Singapore by the ground-breaking British theatrical producers Sisters Grimm who brought their production of VOICES OF THE AMAZON to Marina Bay Sands in 2017.

Featuring world-class dancers from The Royal Ballet and Rambert, including Singaporean dancer Adelene Stanley together with Camille Bracher and Jacob O’Connell, the critically acclaimed production embraces an exhilarating fusion of South African and Western cultures live on stage.

It’s four years since the ground-breaking phenomenon that is INALA was first performed at the Edinburgh International Festival. An instant sell-out hit, INALA, meaning ‘abundance of goodwill’ in Zulu, went on to play at Sadler’s Wells Theatre in London as well as around the UK on an acclaimed national tour. The cast were subsequently invited to take part in the 2014 Royal Variety Performance in the presence of Their Royal Highnesses The Duke and Duchess of Cambridge. The show was broadcast on ITV and seen by more than 50 million viewers around the world.

The music for INALA was recorded at Abbey Road Studios and was Grammy® Award nominated in 2016 for Best World Music Album. Baldwin, who headed Ballet Rambert for 15 years winning a host of awards, was subsequently awarded an OBE for Services to Dance.